We make modifications to the automatic gearbox software. The offer applies to most automatic transmissions as well as tiptronic, DSG, S-Tronic and Multitronik from gasoline and TDI engines

Chip tuning gearbox is designed to adapt the work characteristics of such a machine to the customer's preferences and above all the removal of limiters that make tuning made in the engine seem to us not very effective.

Automatic gearboxes and DSG or S-tronic dual clutch gearboxes installed in modern cars, just like the engines, are controlled by the ECU, so as in the engine controllers, ECU tuning of such transmissions is possible.

Chip tuning gearbox, although it will not increase power, because the gearbox does not generate it, but will give the opportunity to optimally use the torque or power generated by the engine modified during tuning.

When we modify the gearbox software, we change the torque limiters that block the transmission of power to the propulsion system. Depending on the customer's needs and the model of the crate, you can change such parameters as:
• gear shift speed and load,
• gear progression,
• gear shift time,
• maximum revs at which switching takes place (which allows raising the engine speed limiter),
• the torque at which the reduction occurs.
You can also make more advanced modifications - here are just some examples:
• Launch Control available in Sport mode,
• Launch Control available in manual gear selection mode, regardless of other settings (just enable it),
• disabling traction control,
• leaving the engine "cut off" by the transmission instead of shifting to the next gear after reaching the maximum RPM in the manual gear selection mode. 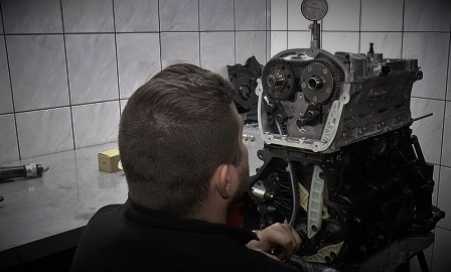 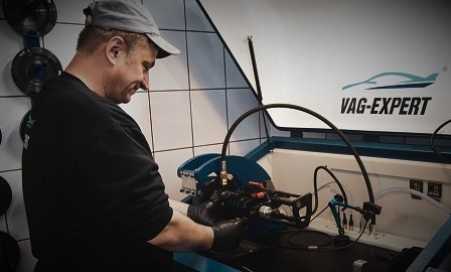 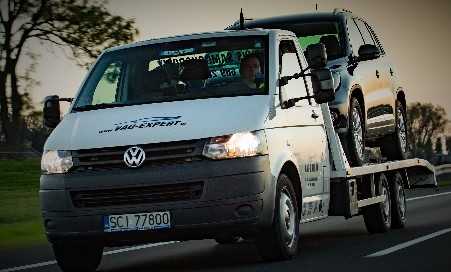 Replacement car for the time of repair 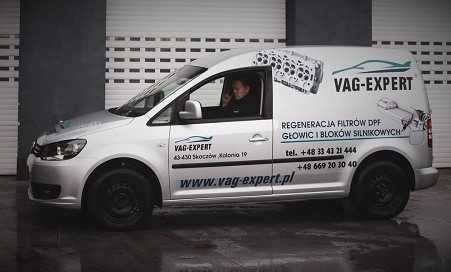 Collection and delivery of components 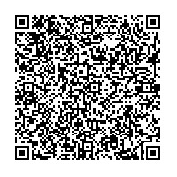